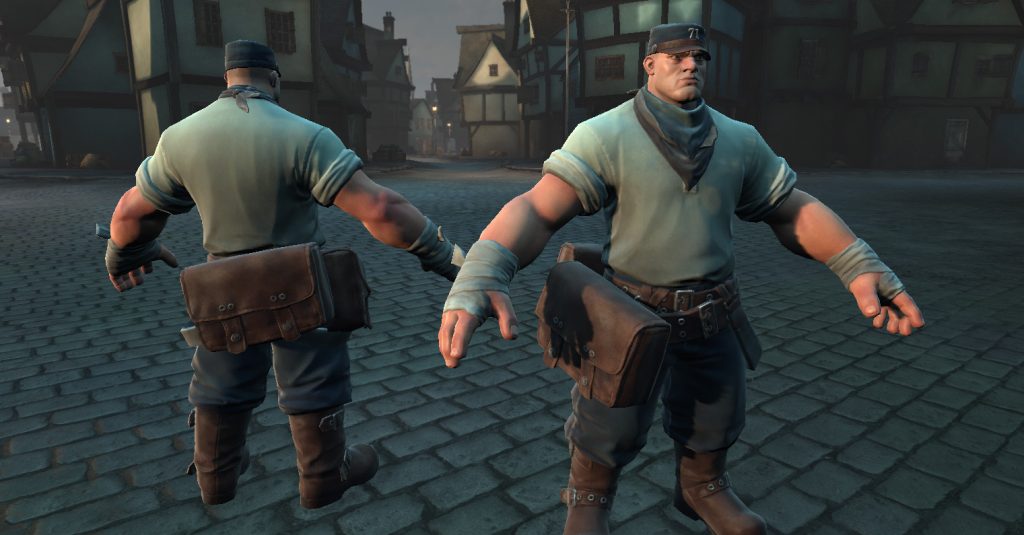 Progress update for the engineer’s model and textures.

One of the design decisions I was never satisfied by in the original Savage was the commanding mode.  The different ui, controls, and playstyle makes sense for a normal rts game but always felt disconnected from the rest of Savage’s gameplay.

So I changed that in my game and gave the commander its own unit.  This of course came with a few issues to solve like building placement, something that was much more suited to the old rts view, needed to be handled from a 3rd person camera angle.

What I’ve done is given the commander a building placement preview mesh which is placed where the commander’s mouse cursor is.  The mesh will turn red when the placement point is invalid either because the distance is too far from the commander or it would be colliding with something else that already exists within the world. 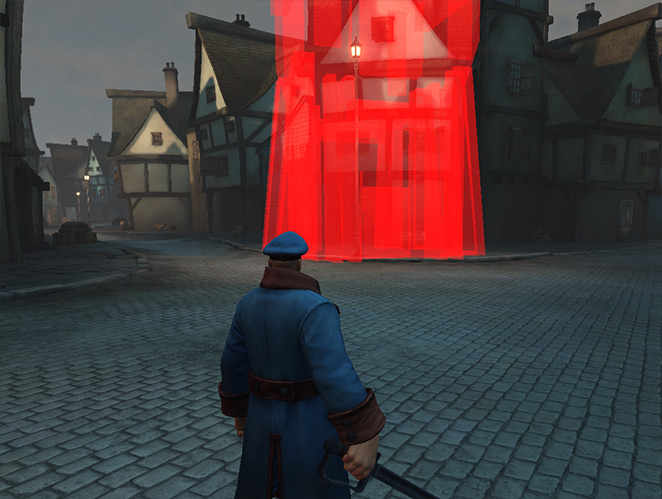 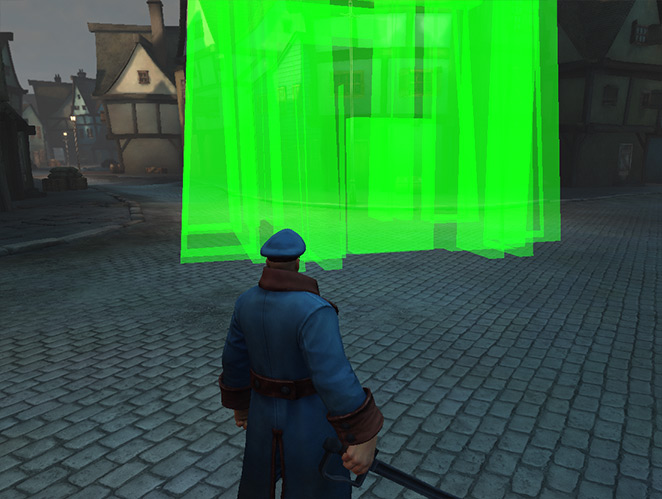 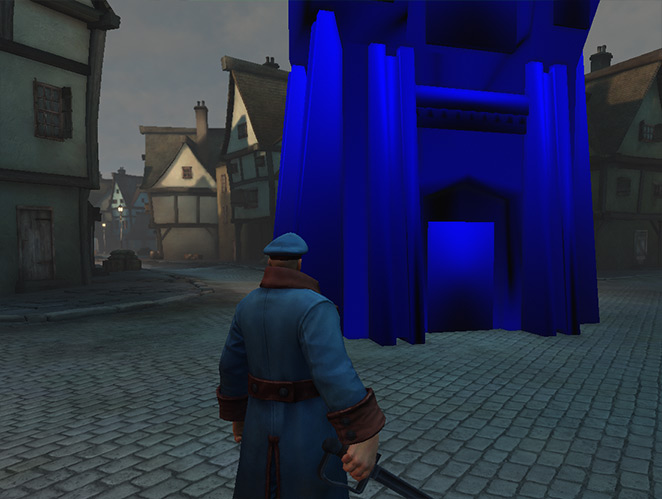